An exponentially growing market player in online marketplace for accommodation.

The Client was at the initial stage of growth having an Organizational strength of 45 people looking to grow to 300 by the end of the 1st year and 500 by end of the 2nd year of our partnership. This exponential growth spurt had been identified as a potential cause for multiple Talent (HR) related challenges. G&S Consulting was brought in following a 3-day session of Interaction(s) with the Leadership Team to enable and support the HR Function as they kicked off the first growth spurt. Some of the key facts are as follows: 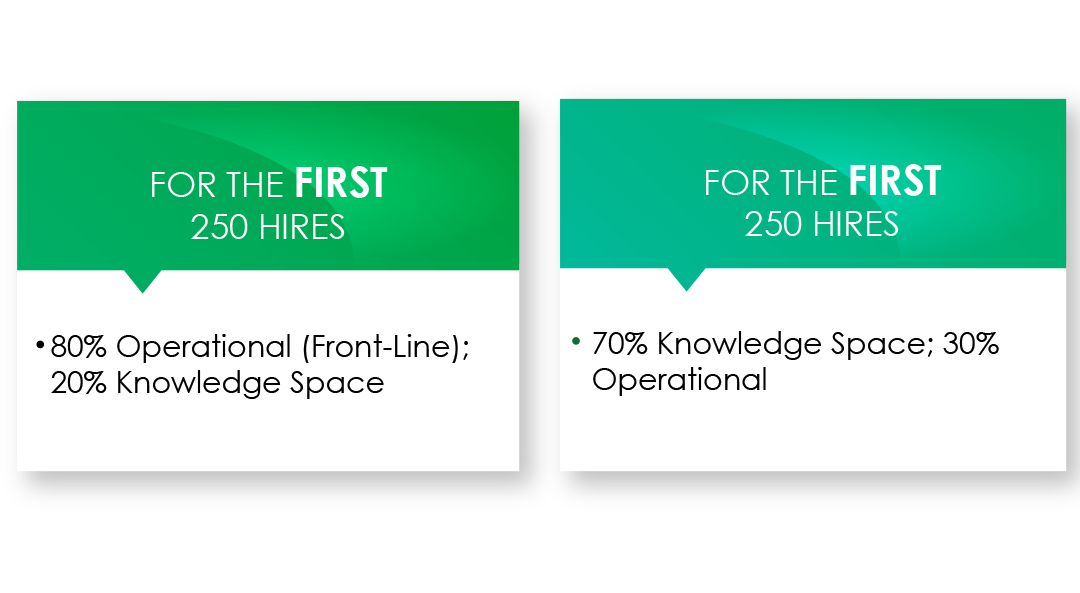 As is the case with most start-ups that have been around for a substantial duration, the culture within the Organization was that of a well-knit “family” with a very strong belonging with the Company brand. The potential hurdle would be to maintain the culture in spite, of the impending Talent influx.

The promoters were still playing a very strong role in the operational running of the Organization. With the growth spurt, the mid-level was identified as a key Talent group to be hired, managed, and developed. The absence of processes also resulted in a longer period of absorption of Talent from outside Vendors for the front-line teams. The above three (3) areas were identified as the key areas of potential concern amid other related areas of concern which were also identified.

G&S approached this problem statement in the following manner:

The aim was to agree with the Leadership Team on the Structure of the Organization going forward. This was important in the case of understanding role dynamics, Organizational capabilities, and accountabilities.

To get a pulse of the Organization mood after the first phase of growth (45 to 130), we conducted a ‘Great Place to Work’ survey.

Following the finalization and communication to the Organization on the structures, work began on the Policies and laying down the foundation on certain processes.

In tandem with Phase II, the Town Hall Meetings were constantly used as a Communication Tool to impart the Company Vision – Past, Present and Future. We also kicked off our version of a Performance Management System (Wall of Ambition).

“Wall of Ambition” is the name given to the in-house PMS.

There were multiple implementations on the L&D front for the functional development of the front-line teams. These programs were a combination of both in-house and outsourced specialists. (Currently, there is a specialist team managing the functional L&D).

The second ‘Great Place to Work’ survey was also conducted after the completion of the second phase of growth (130 to 280).

The output for a variety of the programs implemented are as follows:

Industry standard (OTJ) revolved around ~55% at that point in time.

This drop in the GPTW score was quite expected considering the exponential growth in Talent at a very short time-line. 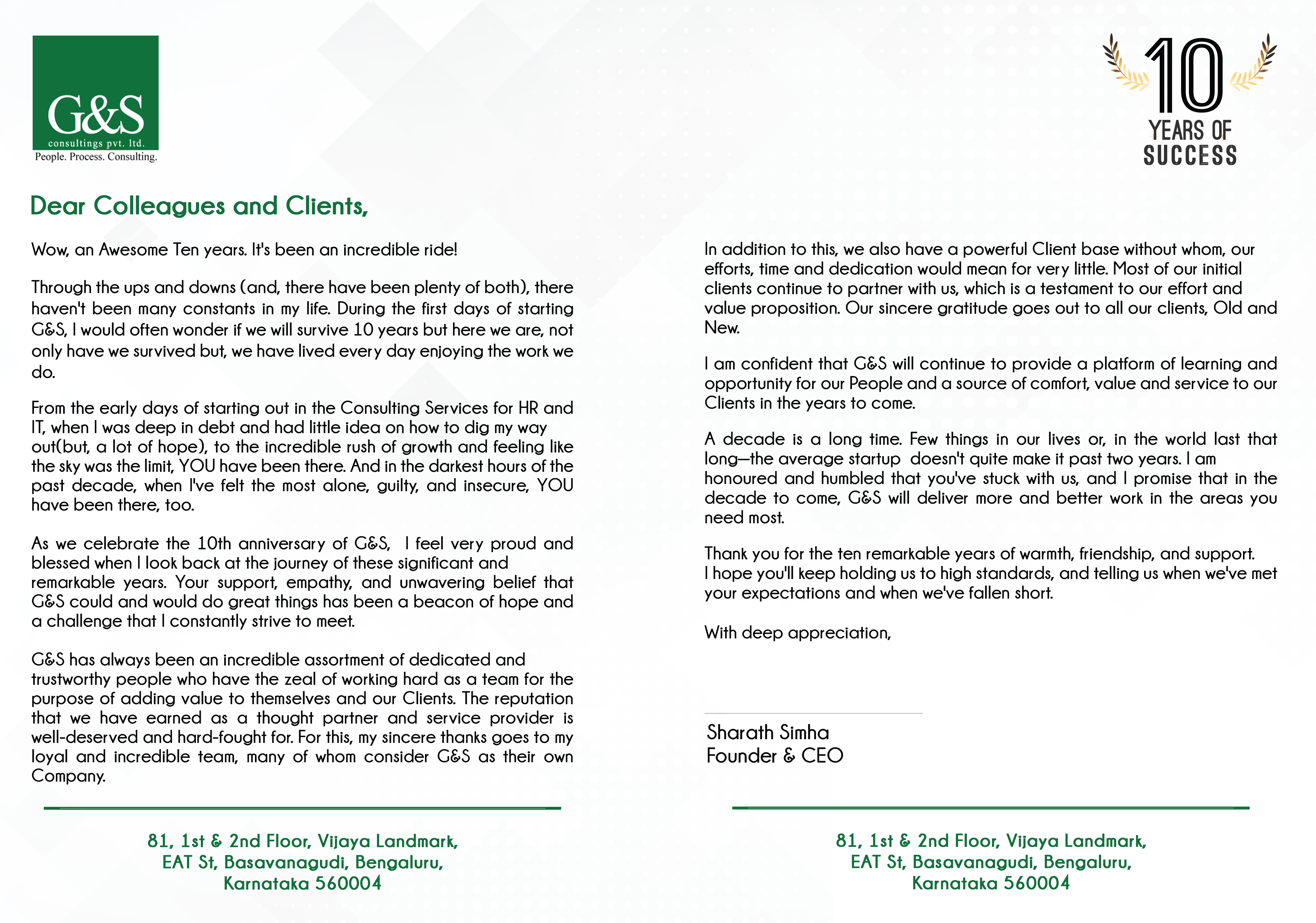